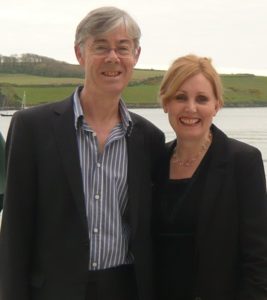 While the UK is in lockdown, Rondo Publishing can only offer all editions in a pdf format at a 20% reduction with a licence to print one copy only. The discount will be added automatically at checkout.

Cookies To make this site work properly, we sometimes place small data files called cookies on your device. Most big websites do this too.
Accept
Read more